In cocktail bars, Cognac has too often been left to watch the action from the top shelf. Much like malt whisky it can be viewed as ‘too good’ to mix and so sees the inside of a shaker far less often than rum or gin. However, this wasn’t always the case.

Crack open a copy of the Bon Vivant’s Companion or the Flowing Bowl and you’ll find them filled with serves that call for Cognac, or simply brandy. These spirits were there at the birth of cocktail culture, bringing their signature elegance and panache to sours, slings, and punches. Today, bartenders prizing provenance and character are starting to explore what Cognac can do when you take it off the shelf and put it in the speed rail. 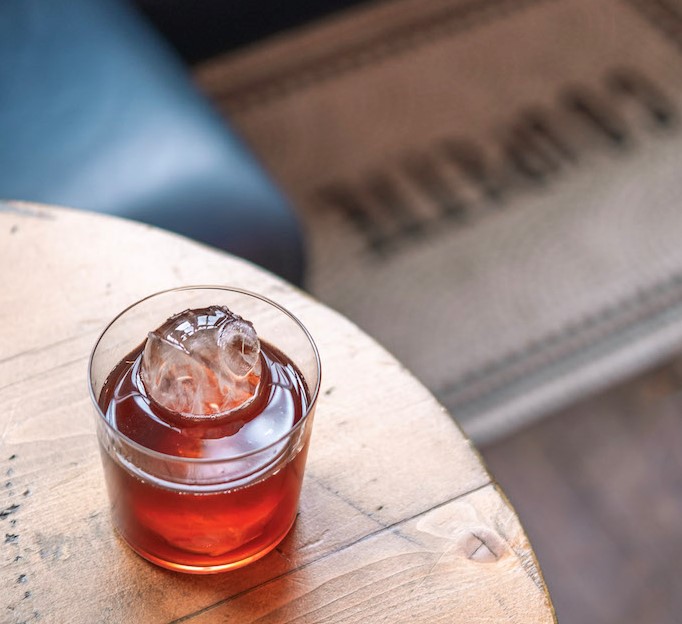 Directions:
Stir all ingredients with ice until chilled and diluted, then strain into a rocks glass filled with ice.

This award-winning cocktail uses cherry, coffee, and walnuts to highlight the essential character of the Cognac. It’s been a favourite on the menu at Coupette since it first opened back in 2017. In addition to its cocktails, the bar offers a wide selection of Calvados and Armagnac.

Directions:
Stir all ingredients over ice and strain into a chilled cocktail glass. Cut a strip of lemon zest, squeeze it over the surface of the drink, and run it around the rim of the glass. The citrus oils will just cut the sweetness of the almond-y orgeat.

A taste of history from Jerry Thomas, author of the world’s first bartending manual and the godfather of the modern cocktail. The exact origins of the name, which seems ill-suited to a drink containing absolutely nothing Japanese, are unclear. However, cocktail historian David Wondrich makes a pretty strong case that Thomas created the drink to honour the first Japanese diplomatic mission to the United States. 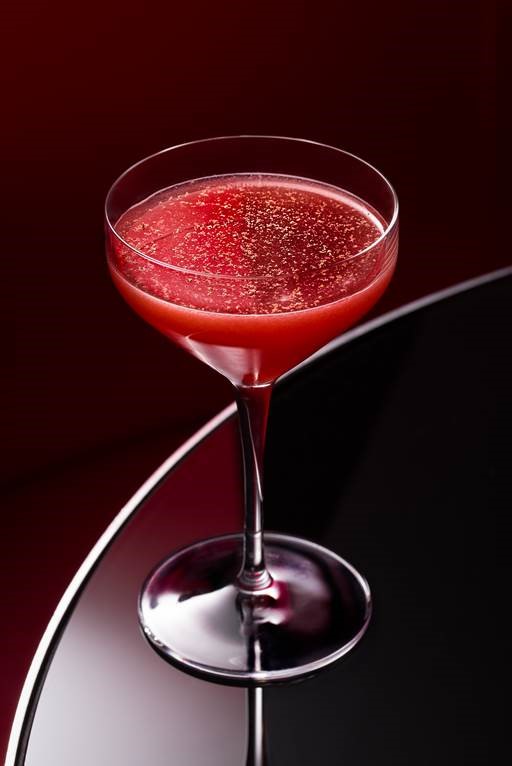 Directions:
Shake all ingredients hard with ice and strain into a chilled cocktail coupe.

‘This is a complex strawberry sour, with richness from the Cognac, funkiness from the rum, and bitterness from the amaro,’ says Swift co-founder Bobby Hiddleston. ‘It was created by the Swift team and is named after the street the Soho site is located on.’ Swift launched a second location in Shoreditch in 2020.

Directions:
Shake all ingredients with ice and double strain into a chilled cocktail coupe.

A stone-cold classic from the interwar period that has been variously attributed to Parisian hangouts Harry’s New York Bar and the Ritz Hotel as well as Buck’s Club in London. The drink was much sweeter back in the day with a higher proportion of orange liqueur and a sugar rim on the glass – but modern interpretations like the above balance much better. 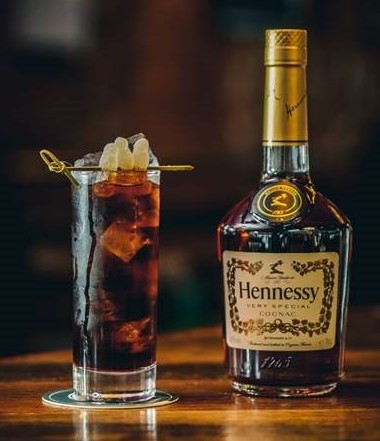 Directions:
Assemble the ingredients in a highball glass filled with ice and top with Cherry Coke. Garnish with fizzy cola bottles. A sweet, spicy, and superbly nostalgic drink from Homeboy. The bar has been a fixture of the London cocktail scene since Aaron Wall and Ciarán Smith first opened the doors in 2018. The duo is set to open a new location in Battersea in May 2021.

Directions:
Stir all ingredients with ice to chill and dilute to your liking and then strain into a rocks glass full to the brim with ice. Garnish with a lemon twist.

France meets America, old world meets new world, Cognac meets rye whiskey. What could be more New Orleans than that? The Vieux Carré occupies a branch on the cocktail family tree near the Manhattan and its fellow Louisiana native the Sazerac. Watch out for this one, it’ll sneak up on you.